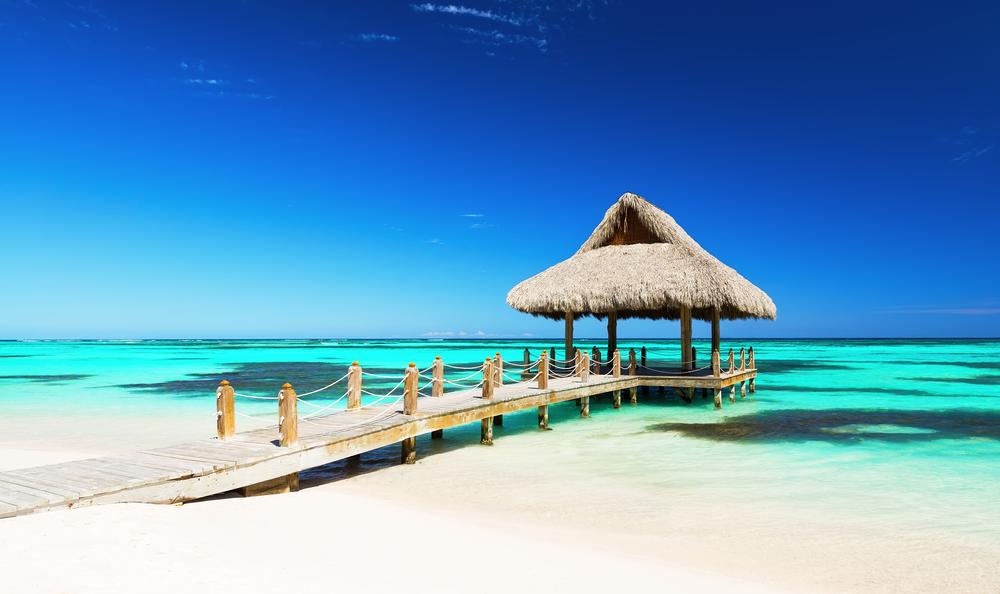 travFACTS’ mission is to expose exaggerated or flat out misleading travel “news” that is consistently put out by media outlets. Here, we take a look at a June 9th story from Refinery 29 that singles out tainted alcohol as a possible cause for several tourist deaths in the Dominican Republic.

While the question in the headline, “Could Bootleg Alcohol Explain The Dominican Republic Deaths?” is perhaps worth asking, the story, like many other we profile on travFACTS, does not remotely answer the question. 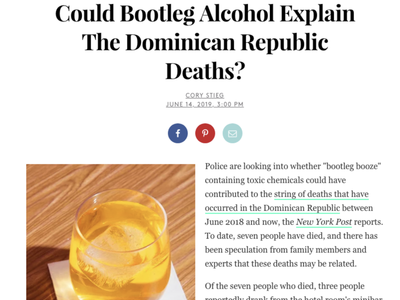 According to the article, “Police are looking into whether ‘bootleg booze’ containing toxic chemicals could have contributed to the string of deaths that have occurred in the Dominican Republic between June 2018 and now, the New York Post reports.”

The fact is police are actually looking into every possible scenario, not just “bootleg booze.” But if the police have been looking into this since June and no evidence has been found – or at least made public – why not tackle other possible causes of deaths as well?

To single out one possible cause will unfairly raise concerns from the reader even if there is no proof.

“To date, seven people have died, and there has been speculation from family members and experts that these deaths may be related.”

Family members, while they can be witnesses of illnesses, are not authoritative sources when it comes to toxicology. The FBI has not, to date, released any information on the toxicology reports conducted on the tourists who died in the U.S.

And who are these “experts?”

Sure, they quote a director of the Johns Hopkins Center for Health Security and a forensic science professor at John Jay College of Criminal Justice, but where are the travel experts who specialize in the destination in this story?

Where are quotes from any of the hundreds of travel specialists who have consumed alcohol from a minibar at a Dominican Republic resort since April and went back again since?

However, where this story really does the readers an injustice can be found in the last line, “Despite this latest development, whether or not alcohol laced with methanol was behind these mysterious and devastating deaths in the Dominican Republic still remains to be seen.”

While not all of them were from minibars, she told us she has had beverages at 26 different properties in the destination within the last two months. During her first trip, she stayed at Dreams Dominicus La Romana, Secrets Royal Beach Punta Cana and dined at Dreams Palm Beach Punta Cana. During the second trip she took recently, she stayed at Sanctuary Cap Cana and Secrets Cap Cana Resort & Spa.

“I drank the champagne in the room, some of the liquor in the room, drank soda and water from the refrigerator,” said Chaffer, who also noted she drank beverages during her transfers and at the airport without getting ill. “I ordered room service, so if they were targeting Americans, they could have gotten me."

And that’s exactly it. There is no proof that anyone is targeting American tourists in the Dominican Republic.

All we see at travFACTS is the contrary – travel expert after travel expert like Chaffer who come back from the Dominican Republic with nothing but positive tales.

In fact, Americans are more likely to be killed in a homicide in the U.S. than die of unnatural causes in the Dominican Republic, according to U.S. State Department statistics reported by CNN.

There has been zero proof that the deaths in the Dominican Republic this year are connected. There are some commonalities between some of the victims, but there have been no toxicology reports released yet nor any warning of tainted alcohol issued by the FBI or the Centers for Disease Control and Prevention (CDC).