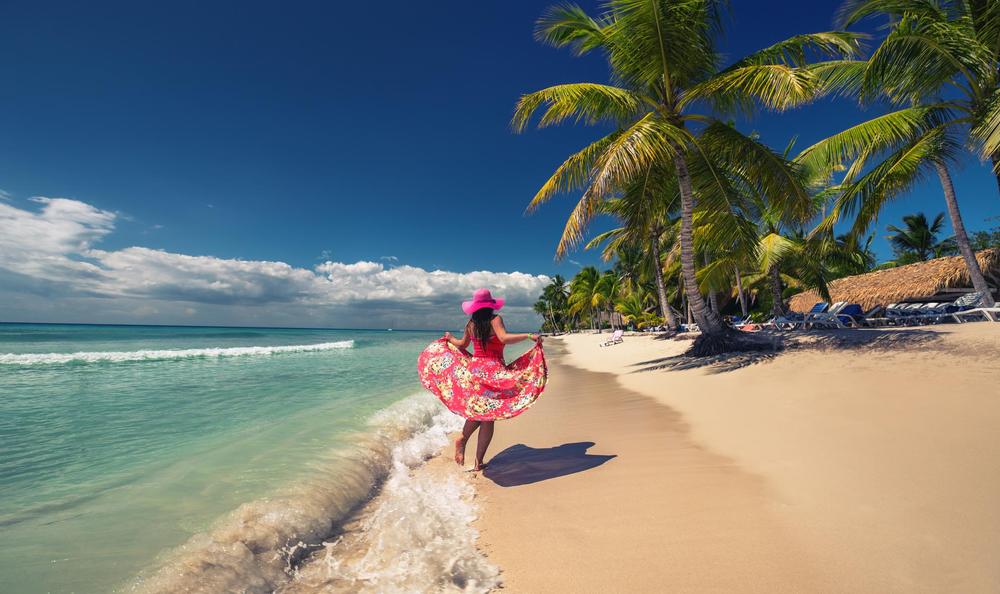 The Reasons Behind Traveler Confidence in the Dominican Republic

While the real facts pertaining to traveler safety in the Dominican Republic are quite encouraging, the power of the media can significantly alter how we view a place in the world.

Data obtained by surveys of consumers and travel agents sponsored by Apple Leisure Group (ALG) in conjunction with travAlliancemedia sheds new light on the impact of the mainstream media's sensationalized news reports in regards to how people currently perceive the Dominican Republic.

For example, nearly 92 percent of consumer respondents indicated that they've seen the recent negative news coverage of the DR. Interestingly, the impact of the latest media reports appears to be split down the middle.

While 12.5 percent of those surveyed said you could never get them to go to the Dominican Republic, 43.9 percent said they would consider visiting or have no concerns in traveling to the DR while 43.5 percent indicated that the latest media coverage would lead them to explore other destinations.

In a similar survey of travel agents, nearly half (47.6 percent) said they've had clients travel to the Dominican Republic since the tidal wave of negative news coverage. Of those agents, two-thirds (67.2 percent) said that their clients had expressed concerns as a result.

A majority of those travelers without concerns said that's because they don't trust the media reports (60.5 percent) while nearly 29 percent said they had traveled to the Dominican Republic before and therefore had no fear of returning. Only about 10 percent indicated that they had a personal connection to the DR and therefore had no concern in visiting.

Media distrust and previous experience in the destination are the primary reasons why many Americans are confident in traveling to the DR.

"I've been here three times already. I came here to perform the first time at Hard Rock and then I came back for vacation. Getting to come back here a third time, the news wasn't really a factor for me because I had already experienced it," American Idol season 12 winner Candice Glover told travAlliancemedia in Punta Cana this past summer.

Nonetheless, fewer than half of surveyed consumers (46.3 percent) have ever visited the Dominican Republic, meaning a majority have had no previous personal experience to lean on amid the stream of negative coverage. 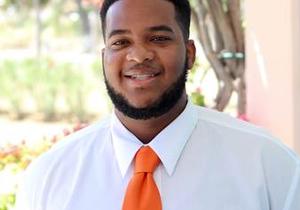