Survey Reveals Americans’ Travel Concerns in the Age of COVID-19

Cases of COVID-19 continue to skyrocket, but the situation hasn’t deterred all Americans from dreaming about travel.

A new survey from Upgraded Points asked Americans when they would feel comfortable traveling again and the results were a mixed bag.

On the positive side, people are wanting to travel again but travelers differ on when that will be.

Upgraded Points found that most people are waiting until next year. Overall, 20 percent of respondents said that they would feel comfortable traveling for non-essential, non-business travel again in 2021.

Travelers between ages 26 and 34 were not as willing to pack up their bags and go but close. Fourteen percent were willing to travel in April but most were looking to 2021, 18 percent. June was the second-highest month to get back to travel for this age group with 16 percent saying this would be when they would embark on a vacation again.

Just 10 percent of respondents said that they had no concerns about traveling. 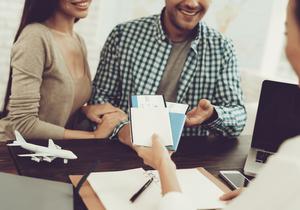 Lean On Me: Travel Advisors Have Trusted Sources for Latest Coronavirus Facts 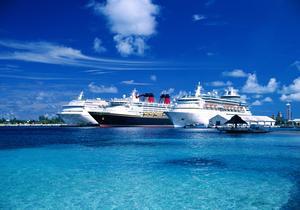