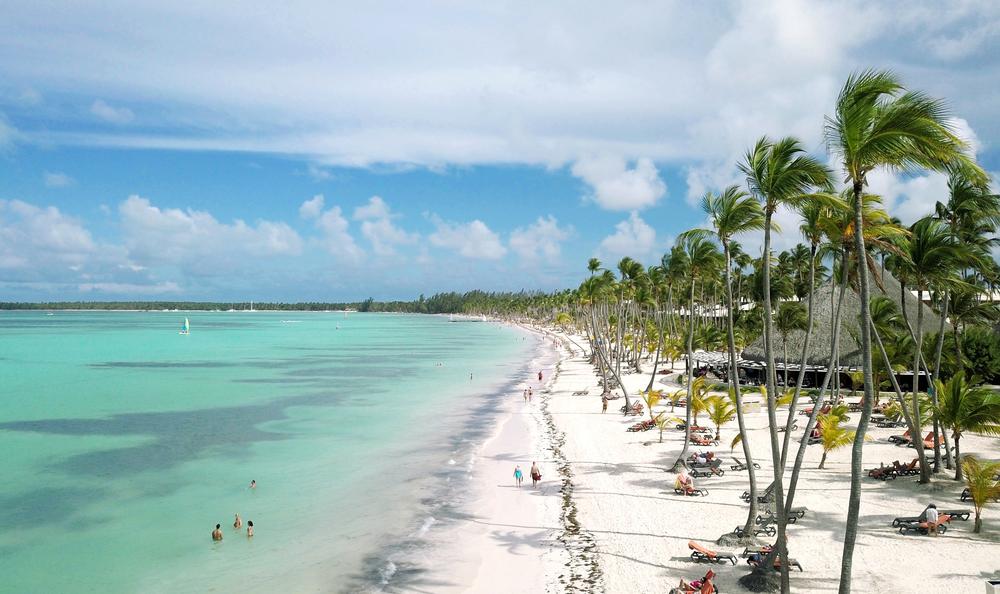 travFACTS’ mission is to expose exaggerated or flat out misleading travel “news” that is consistently put out by media outlets. A June 11th story by Rolling Stone is yet another example where a consumer media outlet will pose a question long after they already attempted to answer it for you.

First, the story presents its arguments for why it considers the destination to be dangerous. And then it basically tells the reader that the country is safe. 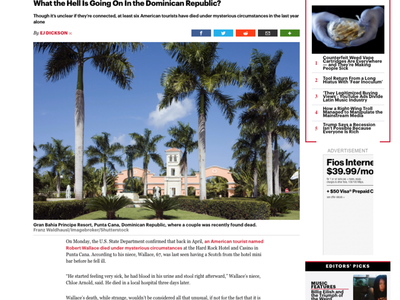 Headline: What the Hell Is Going On In the Dominican Republic?

Deck: Though it’s unclear if they’re connected, at least six American tourists have died under mysterious circumstances in the last year alone

The Rolling Stone article asked the question, “Is the Dominican Republic safe?” only after it carelessly built the case that there are security concerns in the country.

It does so by basically lumping together all of the tourist deaths in the Dominican Republic besides the fact that most incidents occurred at different hotels. The U.S. Department of State has also said that there is no heightened security risk in the country.

As far as travFACTS see it, for now, it appears that the answer to the question Rolling Stone begs is a tentative “yes.”

Although the U.S. State Department issued a level 2 travel advisory warning for tourists visiting the island back in April (for reference, there are four levels of advisory warnings, with a level 2 urging visitors to “exercise increased caution”), it appeared to be due to concerns about “violent crime, including armed robbery, homicide, and sexual assault” and not illness.

In the very next paragraph of the story, the article concludes with the following:

“… security experts seem to agree with this assessment. ‘It’s not an overly dangerous place,’ Matthew Bradley, the director of security organization International SOS, told Time. ‘I would still consider the Dominican Republic a safe place to go.”

Shouldn’t the headline say that?

The U.S. State Department has continued to say that the deaths in the Dominican Republic, for the most part, do not appear to be unusual.

“As travel advisors, I feel like it’s my role to encourage travel there and not go along with the swing of the media,” said Megan Rokey, an advisor with Dream Seller Travel in Illinois. “You can’t blame a whole country for these isolated incidents. I will probably not offer Bahia [Principe] to my clients in D.R. as there were a lot of instances that were recorded there.

“But that should not change my outlook on the rest of the island. That shouldn’t drop sales or force closures on other properties that are doing things by the book, and it shouldn’t create a black eye on all Dominicans. They have crime just like the U.S. has crime.”

Currently, the U.S. State Department shows the Dominican Republic at a level 2 advisory, which is the same as other Caribbean hot spots, Jamaica, Turks and Caicos, Trinidad and Tobago, the Bahamas and Cuba. This level 2 advisory has been in place since April and hasn’t changed, despite the negative reporting. What does the State Department know that these reporters don’t know, or don’t care to know?