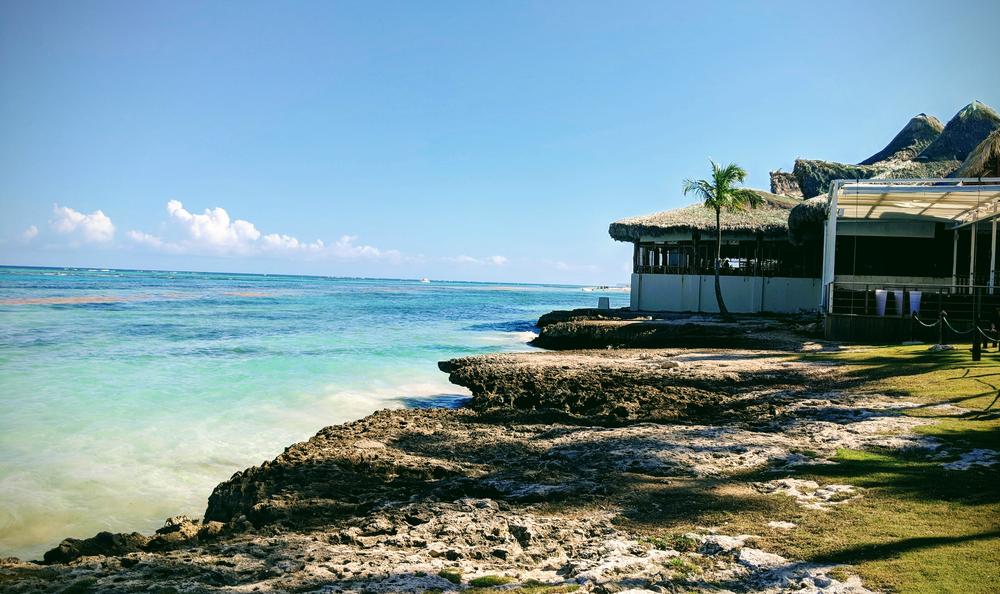 While many travelers, including Americans, remain undeterred by the negative media coverage regarding tourist safety in the Dominican Republic, the sensationalized reporting has certainly made its impact and presents a significant challenge to travel agents selling the coveted destination.

A recent survey of travel agents sponsored by Apple Leisure Group (ALG) in conjunction with travAlliancemedia found that of those agents whose clients have traveled to the Dominican Republic since the recent wave of negative news coverage broke earlier this year, more than two-thirds (67.2 percent) had clients express concerns about visiting.

When asked why some agents responded that they simply wouldn't book clients to the DR given that they themselves weren't comfortable visiting or cited the availability of other destinations. Nearly three out of 10 agents (29.6 percent) said they had personal concerns about traveling to the Dominican Republic.

However, overwhelming, agents singled out the media hype as the leading culprit in creating doubt in their clients' minds.

Fortunately, many agents have been successful in placating those fears and negative perceptions by fighting back with the facts, sifting through the hype to educate their clients on the real and encouraging statistics pertaining to visitor safety and answering any questions they might have with personal anecdotes or factual reports and articles.

"We discussed exercising caution with any travel arrangements, and in the case of the deaths reported in the DR, to let the FBI and CDC submit their reports with their official findings prior to assuming that all the deaths that had been highlighted in so many news reports were related," one agent wrote.

"I discussed the fact that the issues had taken place over six months to a year's time and that the media had lumped it together to make it seem like it happened within a period of two weeks. In the end, only one person canceled from the family group," another responded.

Other agents emphasized the tremendous value that comes with a DR vacation while others reached out to hotels and resorts directly in advance of clients' stays to obtain insight and reassurance to help put them at ease.

"I spoke to all of them at length regarding the precautions each resort was taking and showed them stats that illustrated how this was not really a spike in deaths," added one agent. "All resort destinations—around the world—experience occasional guest fatality. This was a media frenzy and there were similar deaths during this same time in other countries that received no media coverage."

Many agents acknowledged that it will take time for some travelers to regain confidence in the destination but a majority of those surveyed believe the best ways to put the DR's reputation rebuild on the fast-track are for officials and travel suppliers to continue to enhance and communicate safety measures, showcase positive reviews and feedback from real travelers and offer discounts to entice those seeking value.