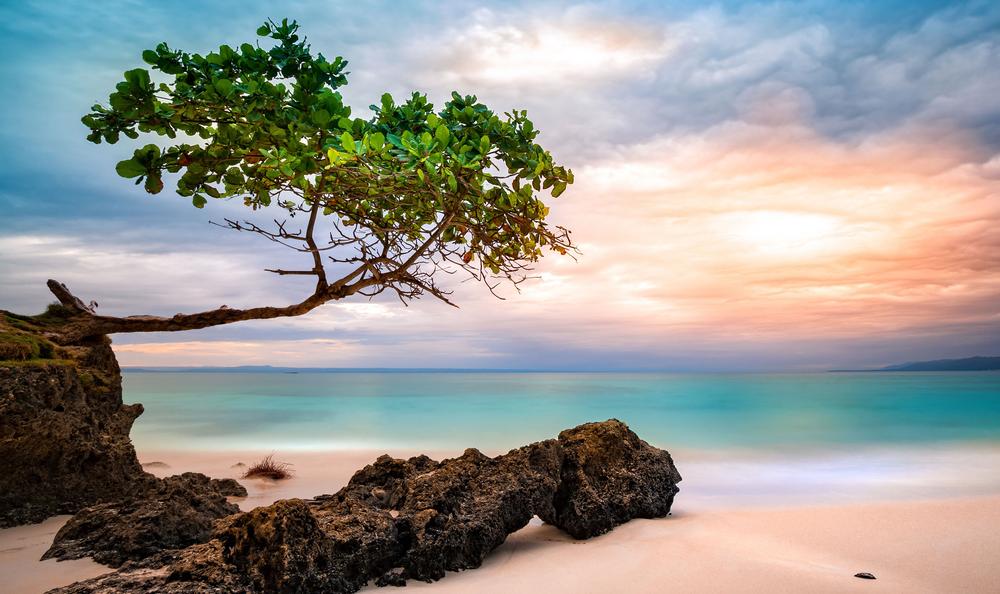 travFACTS’ mission is to expose exaggerated or flat out misleading travel “news” that is consistently put out by media outlets. Here, a Fox News article published on June 9 claims a minibar could have had a hand in a California man’s death this year in the Dominican Republic.

But the story offers zero proof aside from the man’s family saying he got ill shortly after consuming a bottle of scotch. No official toxicology reports have been released yet, but that didn’t keep this author from attempting to link the deaths in the destination this year to hotel minibars. 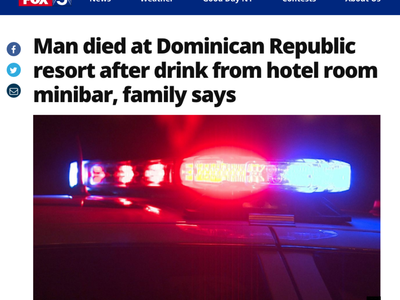 While the story did the right thing by attributing the headline, family members of the deceased are not authoritative sources on the subject, unless one of the relatives happened to get their hands on the toxicology reports that haven’t been released yet.

According to the article, “A fourth U.S. tourist died after he fell critically and suddenly ill at an all-inclusive resort in the Dominican Republic about a month before three others died in their rooms, Fox News has learned.”

As is also the case with the headline, the time frame implied in this sentence is misleading. “Suddenly” gives the impression that the man, Robert Bell Wallace, 67, of California, had a drink and died right on the spot.

While his family did report immediate illnesses following a drink of scotch from the minibar, he, according to the Fox News report, did not go to the hospital until April 13, two days later. He died on April 14.

travFACTS is not trying to solve the case, but just merely wants to keep readers from jumping to conclusions until the toxicology reports are released.

Regardless of the cause, this also appears to be an isolated incident based on the evidence – or lack thereof – presented in this article. There is simply no proof of linking this death with others in the Dominican Republic this year. This is yet another story that asks a very compelling question with zero answers.

While it was not one of the hotels in question, the fact that she told us she and her husband drank from the minibar and didn’t get sick is evidence that this tainted alcohol theory is not a nation-wide conspiracy.

“I approached the minibar in the D.R. just like I would in my hotel in any city, big or small, ‘safe’ or ‘dangerous,’ to ensure seals were properly affixed before opening,” she said. “My husband sipped the scotch, we both drank the beers, and the bottle of champagne we received upon arrival, and our beer was replenished daily. What we didn't get from the minibar, Jack Daniels, Crown Royal and fun specialty drinks, we got from one of the 16 bars on property without fear or concern of our safety.”

And that’s probably because Americans are more likely to be killed in a homicide in the U.S. than die of unnatural causes in the Dominican Republic, according to U.S. State Department statistics reported by CNN.

There has been zero proof that the deaths in the Dominican Republic this year are connected. There are some commonalities between some of the victims, but there have been no toxicology reports released yet nor any warning of tainted alcohol issued by the FBI or the Centers for Disease Control and Prevention (CDC).