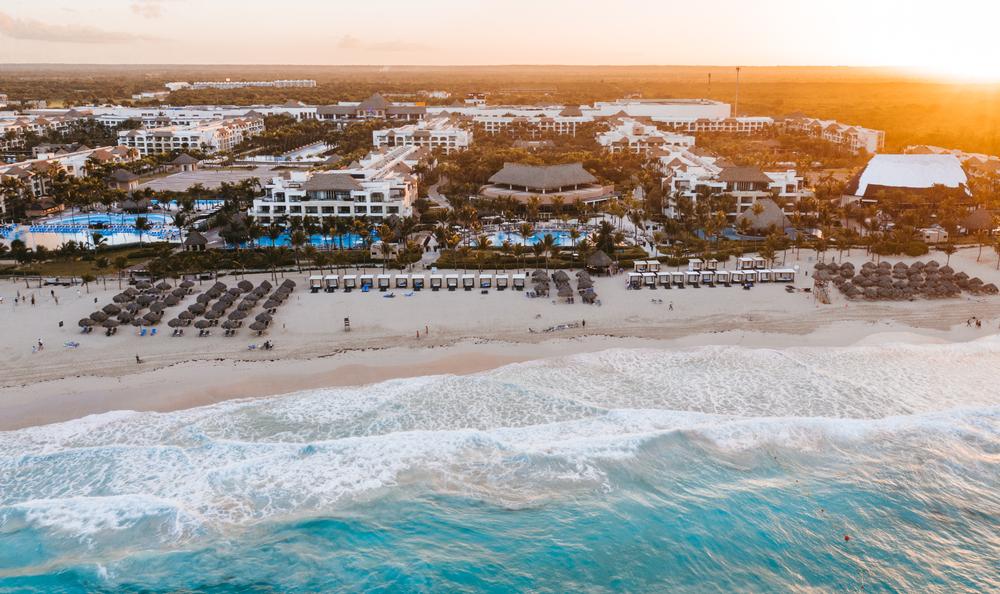 Like the millions of Americans who experience it each year, American Idol stars participating in the All-Star Summer Music Takeover at the Hard Rock Hotel & Casino Punta Cana have little else but praise for the Dominican Republic.

What makes these entertainers more unique than the average traveler though is that they could perform anywhere else in the world but choose to spend extended time in the DR with some having returned multiple times or having plans to return in the future.

Ask them and they'll tell you it's a matter of experience versus perception.

"I've been here three times already. I came here to perform the first time at Hard Rock and then I came back for vacation. Getting to come back here a third time, the news wasn't really a factor for me because I had already experienced it," says American Idol season 12 winner Candice Glover.

Singer-songwriter and American Idol season 14 runner-up Clark Beckham describes the DR as "easily one of the prettiest places that I've ever been."

American Idol fan favorite and season four finalist Constantine Maroulis calls the Hard Rock Hotel & Casino in Punta Cana a "first-class property." The award-winning resort was proactive in reducing potential fears amid this summer's wave of sensationalized media reporting by removing liquor dispensers from guestroom minibars—despite zero evidence of a connection between minibars and tourist deaths—and working with a United States health care facility to ensure that the resort's clinic complies with international and U.S. standards of care.

"I've been to Hard Rock properties all around the world but this was one that I had not been to yet. I think it's a first-class property. The hospitality is second to none. I was just in Tokyo and Australia and I have to say this is right up there with the top properties in the world," says Maroulis.

You can watch the interviews with Maroulis, Glover, Beckham and other American Idol stars in the video below: